Editor’s Note: Tom Fowdy, who graduated with an MSc in Chinese Studies from Oxford University and majored in politics at Durham University, writes on the international relations of China and the Democratic People’s Republic of Korea. The article reflects the author’s opinions and not necessarily the views of CGTN.

U.S trade representative Robert Lighthizer on Monday evening warned Vietnam that it must reduce its trade deficit with the United States, accusing it of having “unfair trade practices.” The official demanded that Hanoi “expand its imports of goods from the United States,” “resolve market access restrictions” and resolve issues pertaining to “intellectual property.”

The warnings come as unusual given that Vietnam has been touted as an alternative for American and Chinese businesses seeking to avert the impact of the China-U.S. trade war, taking advantage of Hanoi’s cheaper labor force and production costs. What makes it more confusing is that Washington has also sought to strengthen ties with Hanoi as part of its “quad” and “Indo-Pacific” initiatives in order to gain a strategic advantage over Beijing – especially in relation to the South China Sea.

However, if Vietnam thought Washington was a friend, it has miscalculated. What few American analysts have been willing to speak of whilst bigging up Hanoi is that Vietnam is of course, a socialist country, one which advocates the same political, economic and ideological system as the People’s Republic of China. This means in the long run, the status quo is intolerable to the United States, who will want to force “open” its economy to its own advantage, similar to what it is demanding of Beijing.

Whilst the Trump administration has on the other hand, targeted friends or foes alike with trade threats, nevertheless Lightizer’s remarks should stand as a reminder to Hanoi that it cannot put all of its eggs in one basket. A Vietnam that grows to replace China as a global engine of exports and manufacturing will be ultimately as intolerable to Washington as Beijing itself. 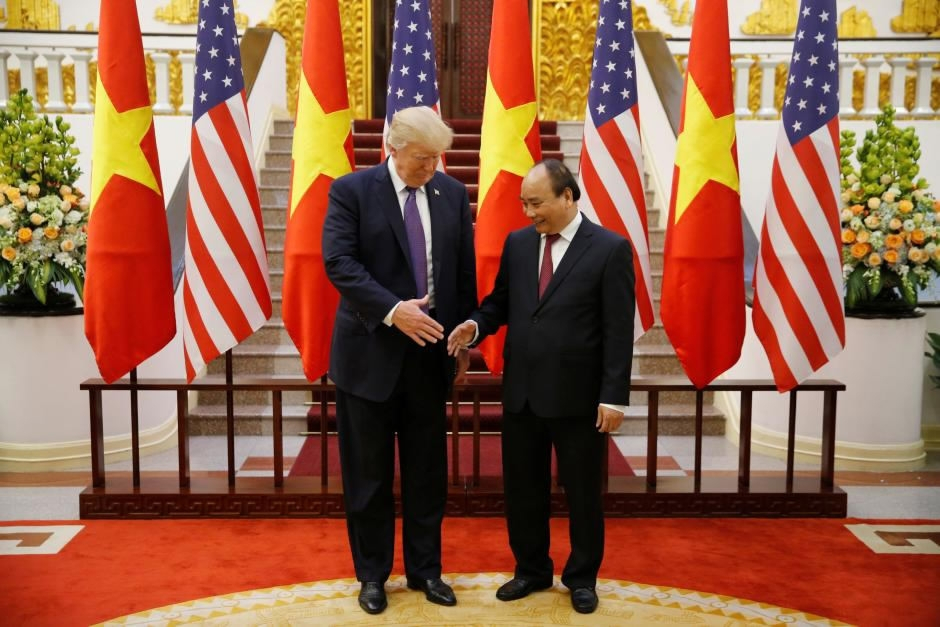 How can we understand U.S.-Vietnam relations? For outsiders to the subject, the idea of a strategic kindling between Washington and Hanoi seems bizarre, with the United States having waged a bloody and destructive conflict in the country in the 1960s. Seeing Ho Chi Minh’s North Vietnam as part of a broader “Communist Threat,” America thought nothing of carpet bombing the country with napalm and bringing about many civilian casualties.

However, times change. Because Vietnam was successful in holding its own and outlasting the United States, thus reunifying the country and achieving their national justice, it felt secure and had no grievances to bear. By the time the 1980s arrived, the strategic context changed. A war between Hanoi and Beijing left the two countries apprehensive of each other. This opened up political space for Vietnam to achieve a rapprochement with Washington and by the 1990s, the two countries opened up formal diplomatic relations.

In recent years, this relationship has gained increasing strategic importance. Although the history of the two ensures it can never be a formal alliance, Washington has nevertheless moved to use Hanoi in the attempt to strategically constrain China, exploiting differences on issues such as the South China Sea. The U.S has even sold the country arms, with Presidents Trump and Obama also visiting.

However, in the long run, it is not sustainable and those frictions are visible already. Vietnam is like China, a socialist country, which is at heart intolerable to American ideology and economic interests, simply because it prohibits U.S. businesses and banks from dominating the country. 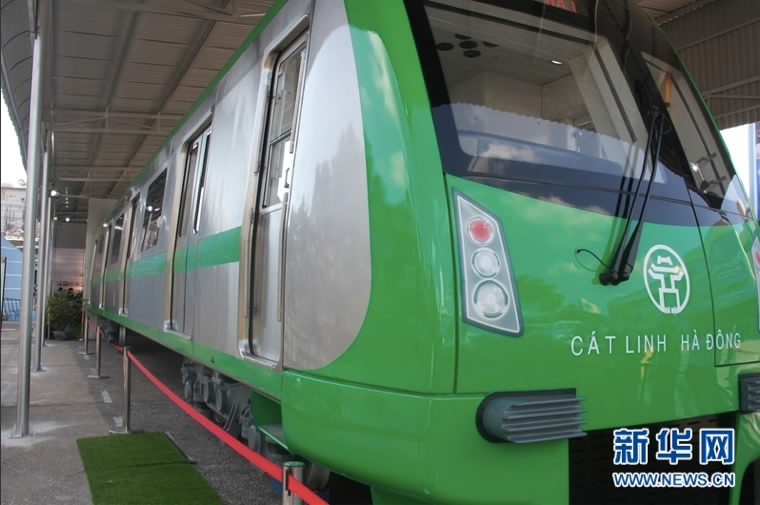 Sample train made in China will be used in Cat Linh-Ha Dong Line of Hanoi, Vietnam. /Xinhua Photo

As history shows and is continuing to show, a strategic leaning towards Washington comes with the eventual demand that one “opens” their economy to suit U.S preferences, as was seen with Africa and Latin America in the 1980s, Russia in the 1990s, and what the U.S is trying to do with China today. The United States desires to uphold a unilateral, Washington-centric economic and financial order, even before the era of “America First” and the trade war, it has openly and routinely punished nations who represent a challenge to such.

Given this, whilst policy priorities may shift from one administration to the other, Robert Lighthizer’s comments represent a clear marker that in the long run, America is not going to accept Vietnam becoming a “new China” in terms of export-led manufacturing. They will too leverage strategic affiliation and cordial ties with Hanoi on the condition of increasing economic capitulation, complaining that Vietnam “cheats,” “steals American jobs” and is “unfair.”

In this case, Hanoi must carefully assess the pitfalls of tilting too close to the United States. The country’s best interests ultimately lie in continuing neutrality and strategic ambiguity between Washington and Beijing.